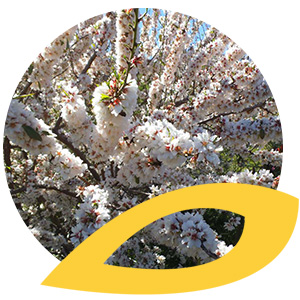 Tioga SL offers a complete line of almonds including natural, blanched, whole, and manufactured almonds, from both Spain, Australia and California origin.

Spain: Something of a nutty country.

Almond growing in Spain is concentrated along Mediterranean regions such as Andalusia, Murcia, Valencia, Catalonia, and the Balearic Islands. From mid January to mid February, visitors to these areas find themselves treated to a visual feast, a time when almond trees erupt into full bloom clothing themselves with delicate white and pink blossoms, and gracing panoramic Spanish landscapes with unique elegance. Mild winters, particularly in the areas in southern Spain make the trip particularly appealing.

Traditional almond harvesting methods are still common in Spain, methods which involve plenty of hard work; first nets are laid on the ground to collect nuts which are then shaken off the wispy branches of the trees. Once collected, each almond is still hidden within its tough hull, a fuzzy, leathery covering known as the drupe which must be removed – not an easy task for weary hands. Although this tedious chore was traditionally done manually, today harvesters with large crop quantities will use an electric de-husker. Then the nuts must be spread out and left to dry in the sun.

Almond trees are relatively low-maintenance; needing no watering and thriving in the dry climates that characterize their Mediterranean homelands.

Currently, in Spain there are over a hundred varieties, but there are five commercial types defined and selected from higher quality varieties, which are Marcona Largueta, Ferragnes, Guara/Tuono, Communes or Valencias and Mallorca. Of these varieties the natives’ ones are Marcona and Largueta. All of them are characterized by having a non-porous hard shell that unlike the Californian soft-shelled varieties. 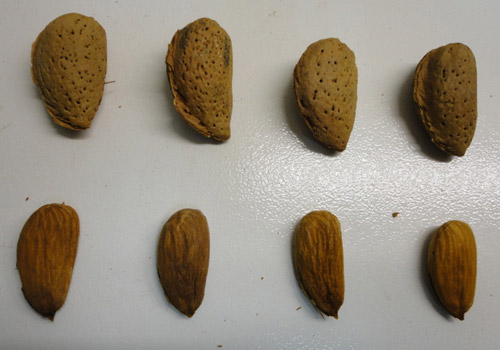 It is a productive easily adaptable variety and it has a late flowering. It is self-sterile and is pollinated with “Ferraduel” and other varieties with a late flowering. It is slightly sensitive to fungal diseases. It has become a variety with an agricultural and commercial interest. It is difficult to crack and its kernels, when they are peeled again, are easily split. 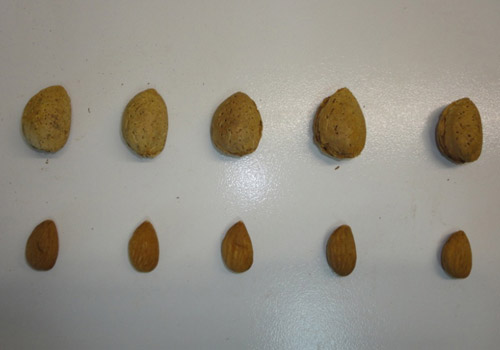 It is a self-fertile variety with a late flowering and early ripening. It shows certain resistance to cold temperatures. It enters into production rapidly and is has a regular production. It is very sensible to almond red leaf botch. It is one of the most widely produced in the recent years. 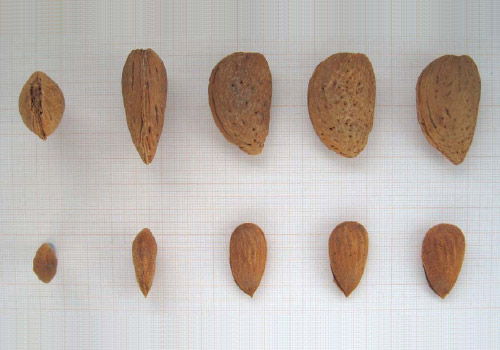 It is a self-sterile variety which can be pollinated with “Ramilllete” and other varieties of the same flowering period. It has a late ripening and has a great commercial quality. Due to its early flowering, it presents productivity problems. It is not easy to trim and has an early flowering. IT IS IDEAL TO ROAST. 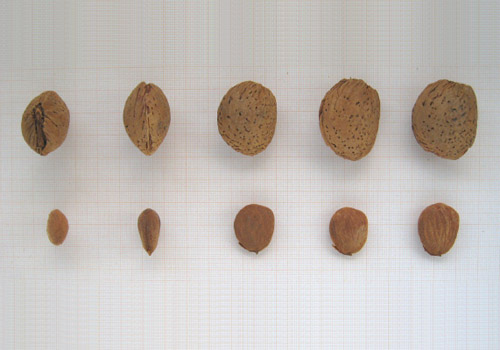 It has a medium evaluation and is self-sterile. It can be pollinated with “Doble Fina”, Blanquerna”, “Carreró” and has a late ripening which requires cross pollination. It is demanding when trimming. It is moderately sensible to almond red leaf blotch. It is a very productive variety if it is treated suitably. It has a medium vigor and it is a model variety due to its almond quality, which grants it a great commercial value. 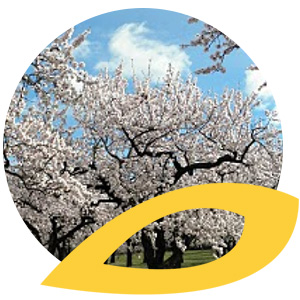 Our California almonds principals can produce a customized product to meet the industrial end-user buyer’s specification.  Almonds can be roasted , blanched and also manufactured into sliced, diced, slivered and meal, according to buyer specification.

Stored in an airtight container, freezer, or refrigerator, whole natural almonds have a shelf life of up to two years. Processed forms of almonds can be stored for one year in these conditions.

There are over 20 common almond varieties in which 90% of the almonds are placed into four major varieties - Nonpareil, California, Carmel, and Mission.